Looking at government mandated ESG standards: are they a good idea?

Investors and customers have, in recent years, increasingly focused their attention on companies' sustainability performance.

As we discussed in our previous blog posts, ESG reporting is no longer a ‘nice to have’ and has become a must if a company wants to attract stakeholders and keep them happy.

A growing demand for ESG reports has led to an increased supply of available reporting standards. This range of standards popping up confuses companies and has made an already complex process even more complicated. Surrounded by patchy and confusing metrics, the calls by businesses for harmonised reporting have been getting louder.

These calls are finally being answered by some governments, who have announced they will be setting unified national standards for ESG reporting. With countries rushing to get a seat at the table and become leaders in ESG standard reporting, some believe we could be witnessing an ‘ESG arms race’.

Being seen as an ESG leader isn’t just popular with a country’s own citizens, but it is also a way to attract innovation and businesses who care about sustainability.

The European Union is leading the way with the Sustainable Finance Disclosure Regulation(SFDR), a green taxonomy for the financial sector with a focus on asset managers which came into effect on March 10th this year.

In the US, the Biden administration made it clear that reaching net zero would be one its priorities in government, and observers foresee that the appointment of Gary Gensler as the new lead of the Securities and Exchanges Committee (SEC) is the first step in the creation of a new green taxonomy by Washington.

Companies are already taking their own steps to avoid being caught by surprise by the new hypothetical regulations, when they come.

In early May, Germany announced that it is pushing for mandatory sustainability reporting as part of its new sustainable finance strategy.

The Bundestag has already developed a list of requirements for non-financial corporate reporting, which include introducing a ‘traffic light’ system for private investors that would provide a quick sketch of a company’s ESG performance.

Berlin’s need to develop its own ESG standards without the EU shows the urgency governments feel around this issue.

The United Kingdom is also showing signs of wanting to be a leader in the ESG race to the top following its departure from the EU. It recently became the first country globally to make the Task Force on Climate-Related Financial Disclosures(TCFD) mandatory.

Number 10 has also announced plans to create its own ESG standards regime, which will align with the EU’s SFDR and future global standards.

These governments are taking positive first steps towards a greater harmonisation of ESG standards. Government-mandated standards will, for starters, provide guidance to companies of all sectors to determine their materiality assessment based on their sector and activity.

By reducing the current number of initiatives and standards, governments will help companies save time deciding which standard works best for them and prevent greenwashing attempts by enhancing transparency.

However, these standards will have to take into account the complex world of ESG reporting, ensuring that the reporting needs of businesses operating in different sectors are met. When it comes to ESG reporting, a one-size-fits-all approach won’t work.

There is, however, a flipside to this standard harmonisation at a national level. It is common for companies to operate in and from multiple countries. This introduces an added level of complexity to reporting, where companies will have to understand the complexities of how to map assets under several taxonomies.

Close regulatory alignment with existing global standards and frameworks, such as the Global Reporting Initiative (GRI) and the Sustainability Account Standards Board (SASB), is key to facilitate harmonisation at an international level.

Additionally, a cynic might look at the new ESG arms race and foresee a U-turn to this tendency, where countries fight to attract companies to their territory by offering low or no ESG reporting requirements - perhaps highlighting Ireland’s success with low taxation.

However, a recent agreement between G7 finance ministers to establish a minimum (and negotiable)15% corporate tax rate easily rebukes this argument.

Even if there were to be a shift in attitude, this would be temporary, because of the urgency and scale of the problem countries would face if ESG issues are not addressed urgently.

All in all, governments taking action into their own hands for the creation of harmonised ESG standards should be seen as a very positive step forward, as long as there remains coordination at the international level. As more countries join the ESG trend and introduce national sustainability standards, they will likely follow the ESG leader’s example and we will see a slow but steady global unification of reporting standards. 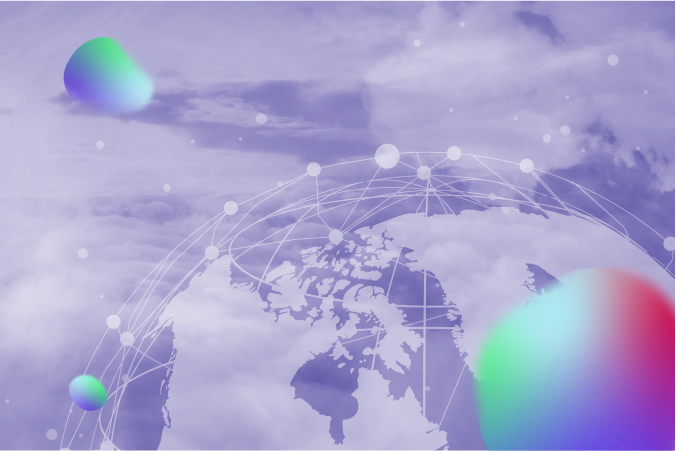 Supply Chain Risk Assessment Checklist that You Should Have 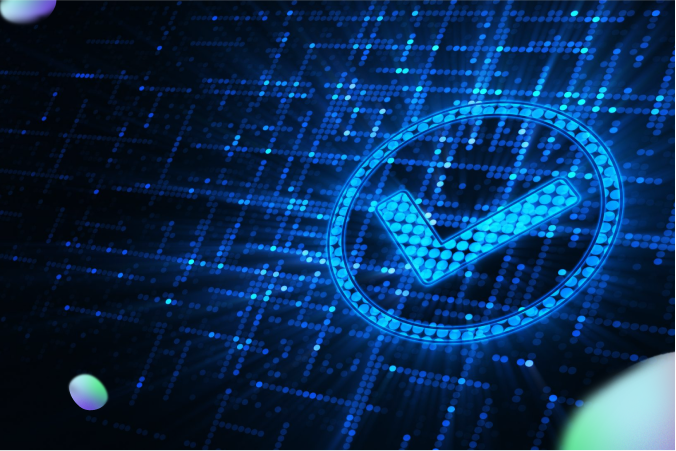 Supply chain security risk assessment is very important but it is only possible when you have the right tools. 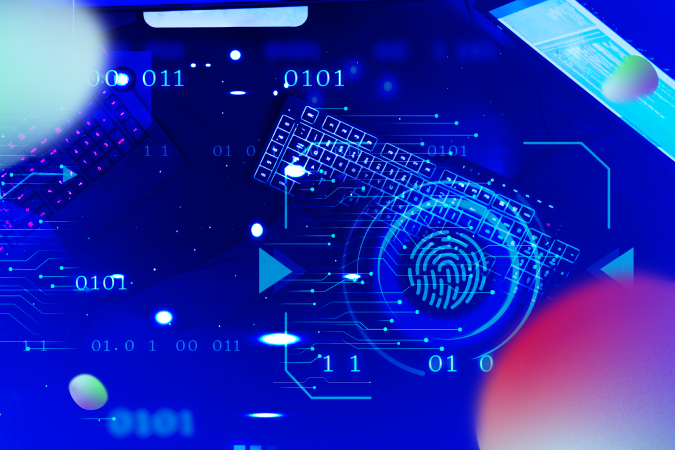 Supply Chain Risk Management: Here is What You Need to Know

Make sure to identify and use the right supply chain risk management software for better results.