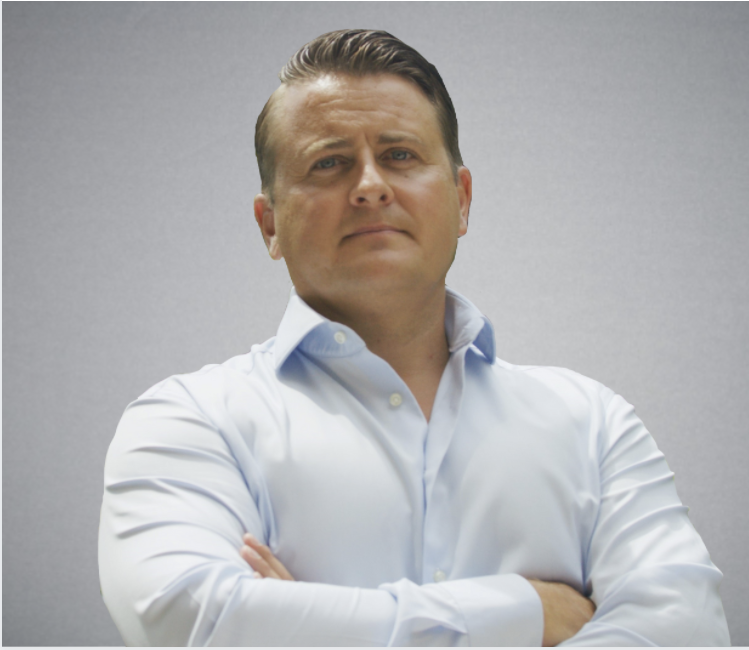 Miles is Chairman & Founder of Diginex, an ESG data infrastructure company. A serial entrepreneur, Miles also founded Eqonex (Nasdaq "EQOS") with the vision of creating a regulated institutional-grade blockchain business that will shape the future of financial services and technology.

In 2016, aged 36, he was made the youngest Chairman of a UK listed company with Woodbois Limited, a sustainable timber business which he led until Eqonex’ Nasdaq listing was confirmed in July 2019.  He also holds a board advisory role at KidsLoop, an education technology business focus on early years education; as well as founding various ethically focussed resource businesses in Africa.

Miles retired from a successful banking career in 2017 to focus on his entrepreneurial ventures.  His last role was Managing Director, Global Head of Convertible Bonds at Mizuho, where he oversaw the largest franchise by volume in Asia across three global offices.

‍
Miles graduated from the University of Exeter with a degree in Managerial Statistics.