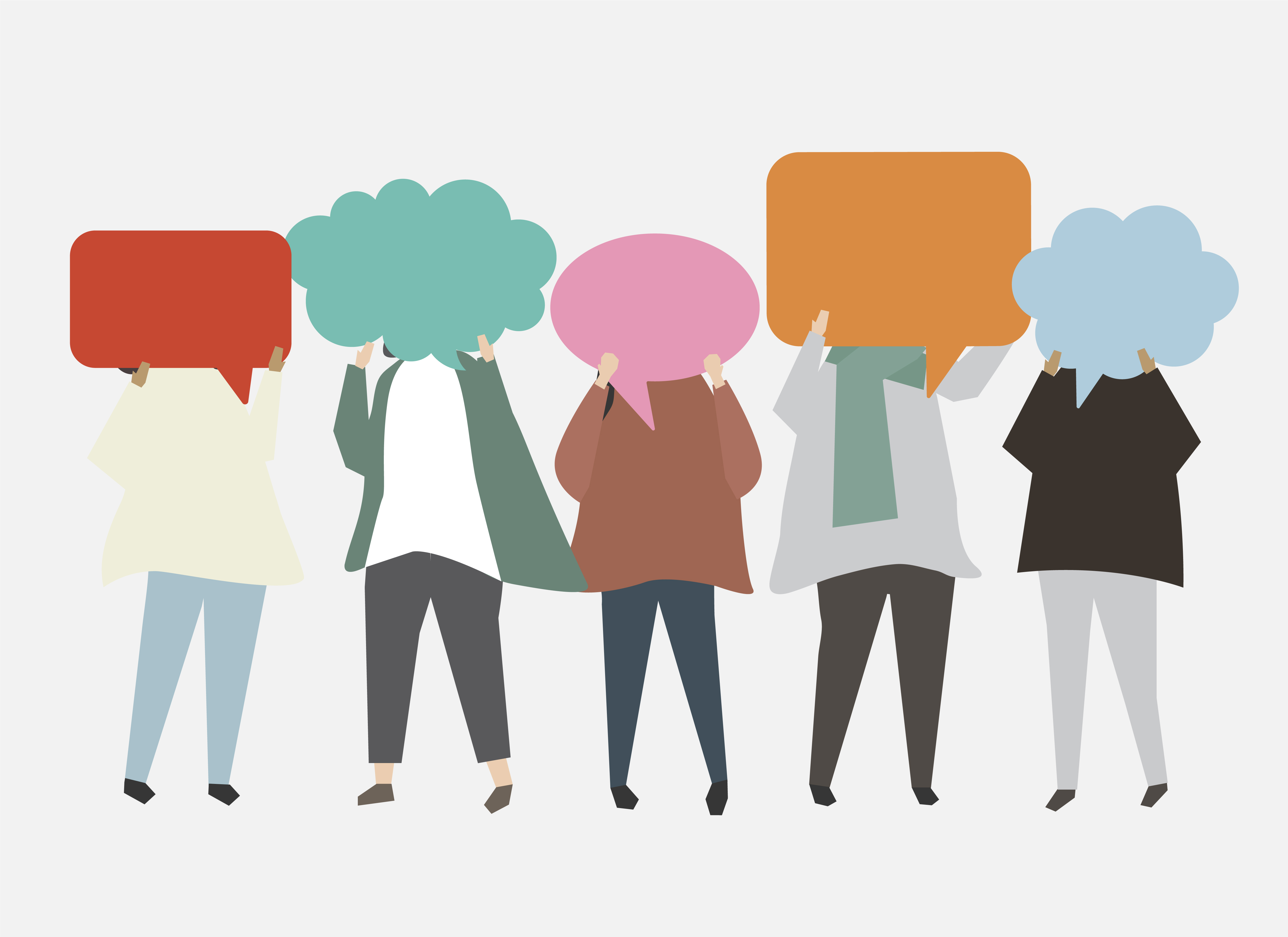 While listening to impacted stakeholders is an essential part of any robust human rights due diligence system, the systematic inclusion of supply chain workers in this process has historically been rare. However, downstream companies (buyers) increasingly recognise that this at-risk stakeholder group cannot be excluded from conversations that largely centre around whether their rights are being respected (or not!). 2022 was a significant year for our award winning worker voice tool, diginexAPPRISE, where we saw a steady growth in usage of the tool, with the number of workers using our technology (first launched in October 2019) exploding from just under 20,000 workers at the start of the year, to over 77,000 workers by the end of 2022.

Given this, we expect the use of worker voice technologies to continue to grow at an accelerated rate in 2023, with some anticipated trends expected below:

Systematically used as part of social audit programs: Social audits are one of the most widely used methods of checking suppliers’ compliance with a company’s labour rights standards – however there is mounting evidence on the shortcomings of worker voice within social audits, such as the very small sample sizes of worker interviews included, failure to reach the most vulnerable workers in these audits, and a general lack of meaningful engagement with workers during the audit process. Worker voice tools are designed to reach workers of all literacy levels and language capabilities, at scale. By integrating these tools as a continued communication channel (within audits and between scheduled audits) can overcome some of these challenges.

Integrated into Human Rights Due Diligence (HRDD) Platforms: Digital platforms that help companies in identifying actual and potential human rights risks are on the rise - largely driven by mounting regulatory pressure. The integration of worker voice data into these risk management systems will provide a more holistic picture of risk and impact than only collecting publicly available data or data provided by managers. Integrating worker voice data also has an added benefit, as it can be used to verify management responses and identify inconsistencies between policy adoption and successful implementation.

Complement operational level communication mechanisms: Communication mechanisms are used for workers to communicate anonymously, sharing positive and negative experiences about their working conditions.  By broadening the scope from traditional grievance mechanisms, a communication channel helps to overcome fears of retaliation that are common with these ‘whistle blowing’ mechanisms. Worker voice tools can be used to complement (not replace) existing communication channels, providing the benefit of supporting the development of improvement plans through consistent data collection and aggregation.  Note that while these tools can be used to report a grievance (just as hotlines and other tools), they cannot be considered a full substitute for effective grievance mechanisms.

Aid the provision of remedy: Because worker voice technologies can capture reports of serious human rights violations, they can also prove invaluable in allowing companies to know where to provide remediation. While they are often anonymous, some tools provide workers with the option to leave contact details, making targeted  remediation to impacted rights holders possible.

Risk identification and capability building streamlined: There is a growing trend around technology providing workers with education on their rights at work. We anticipate these two currently separate tools will increasingly be brought together. In 2023 we expect to see a number of tools offering both a platform to educate workers to better understand their rights, with an integrated means to report their concerns.

Does your organization consider strengthening its supply due diligence by including worker voice in the process?

Book a call with our sustainability team to see how Diginex can support.

Does your organization consider strengthening its supply due diligence by including worker voices? Read our anticipated worker voice trends for 2023! 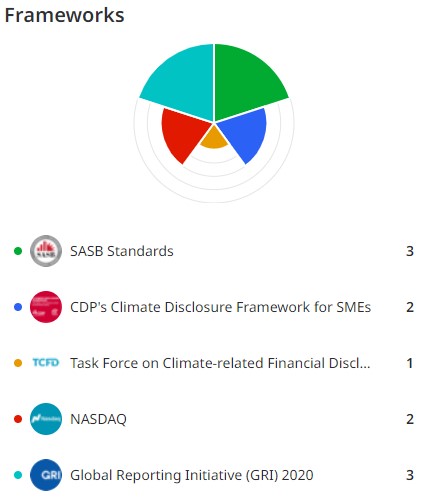 Reporting against multiple ESG frameworks has never been made so easy!

Is your company better suited to multiple frameworks? Can you even do that? What if we at Diginex were to tell you that you could!

Check out a full list of legislative moves in 2022 and a look ahead at what to expect in 2023 and beyond!